Our youth sports programs are designed to provide recreational opportunities to develop and enhance athletic skills, sportsmanship, and friendship in a fun and safe environment.  The T&C Sports campus is one of the premier youth sports facilities in Central Texas and is owned and operated by the T&C Optimist Club. 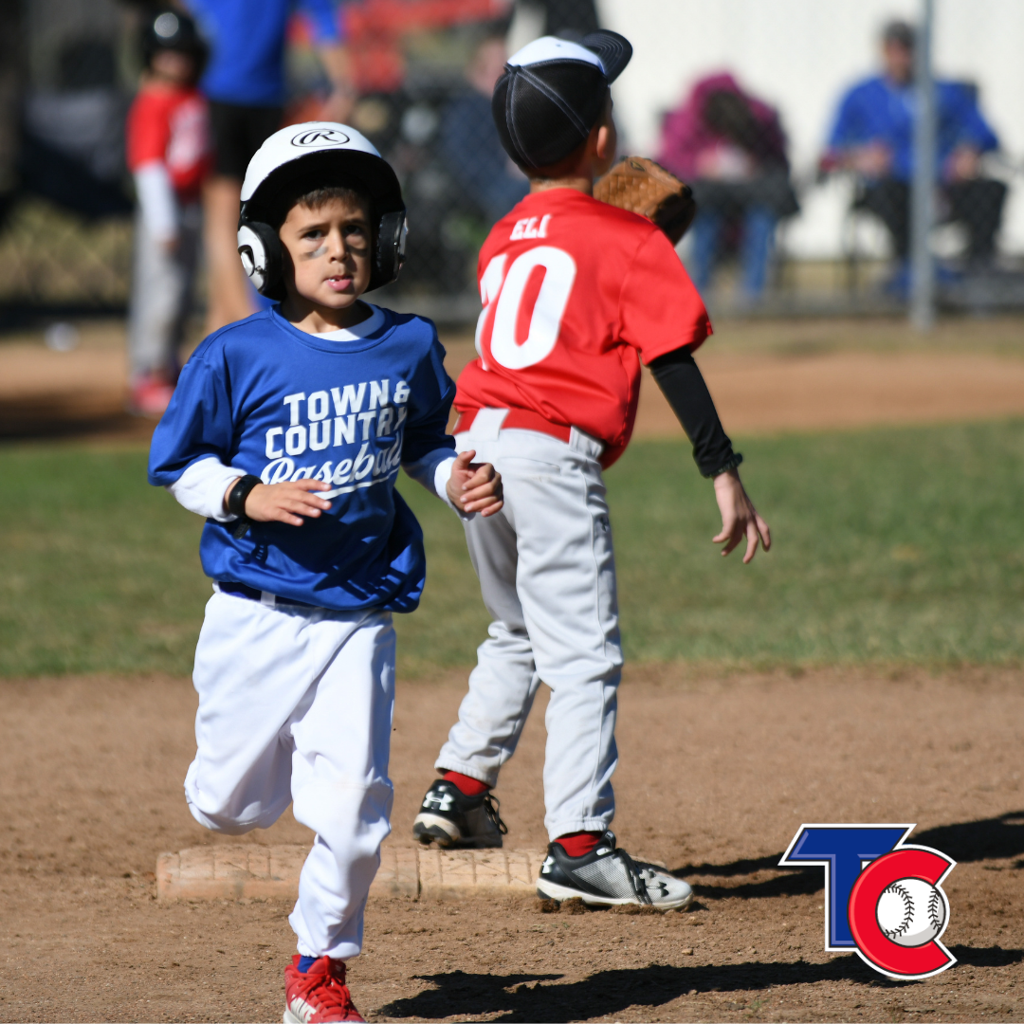 Recreational (4U to 14U): For ages 3 to 14,  recreational baseball emphasizes fundamentals and instruction.  Games are played at T&C. For the Spring season AA and AAA (more competitive) divisions are offered in 8U and 10U.

All Stars/Centex (6U to 14U): All Stars is offered in June for recreational players. Players are nominated by their coaches. Teams will play other area league teams.

Select/Open (9U to 16U): Open teams offer a highly-competitive environment compared to our recreational league play. These are invite only teams (players must try out and be selected by the team's coach). Most teams will play and travel to tournaments throughout the season.

Games Only, no practices

Click here for more information on Futsal at T&C 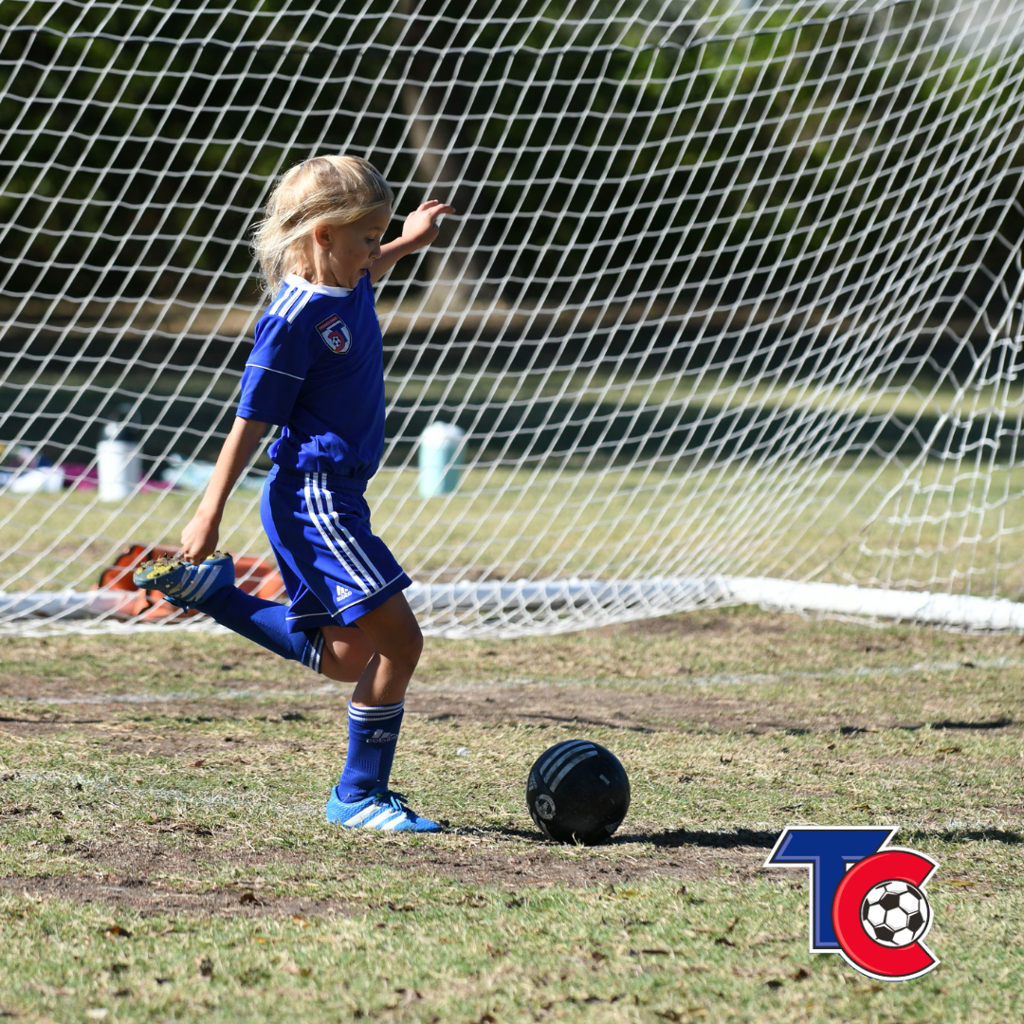 Division 4 (U4 to U10) Recreational: Ages 3 to 9, primary focus is on  fun and skill development. All games played against other T&C teams. No selection/try out process.

Division 3 (U11 to U19) Recreational: Ages 10 to 18, inter-league games against CAYSA teams (Central Texas) with half the games played at T&C. No selection/try out process.

Academy (U9/U10): The Academy program is a bridge between the recreational and select programs.  Academy is a player centric model where individual development is the primary focus.

Premiere (U11/U12/U13): Continuation of the Academy program with paid trainers , compete in the Super 2 league

Division 2: Introductory level of competitive play designed for those who enjoy the social aspect of the game and want to continue to develop their skills through better competition.

Super 2: Selection of players based on talent and ability. Teams participate in the Super II league within the District which requires more commitment with regard to travel and expense.

D1:  Highest level of play. Players are selected based on ability, skill and commitment to the sport, including a more demanding practice and game schedule.

The Registration "Sports Programs" is not currently available.

Registration is open for 2021-22 Tryouts 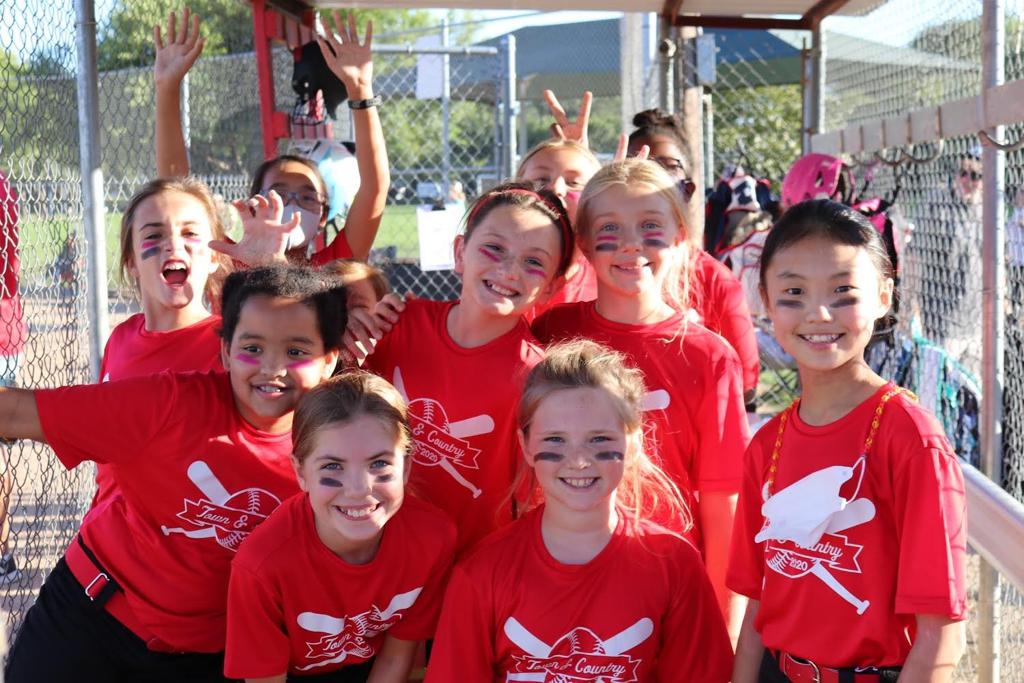 Recreational (6U to 14U): For ages 5 to 14,  recreational softball emphasizes fundamentals and instruction.  Games are played at T&C and other local softball leagues.

Pony All Stars (6U to 14U): All Stars is offered in the summer for recreational players. Players are nominated by their coaches. Teams will play other area league teams.

Select/Open (8U to 14U): Select teams offer a highly-competitive environment compared to our recreational league play. These are invite only teams (players must try out and be selected by the team's coach). Most teams will play and travel to tournaments throughout the season.

Fall Registration will open in June 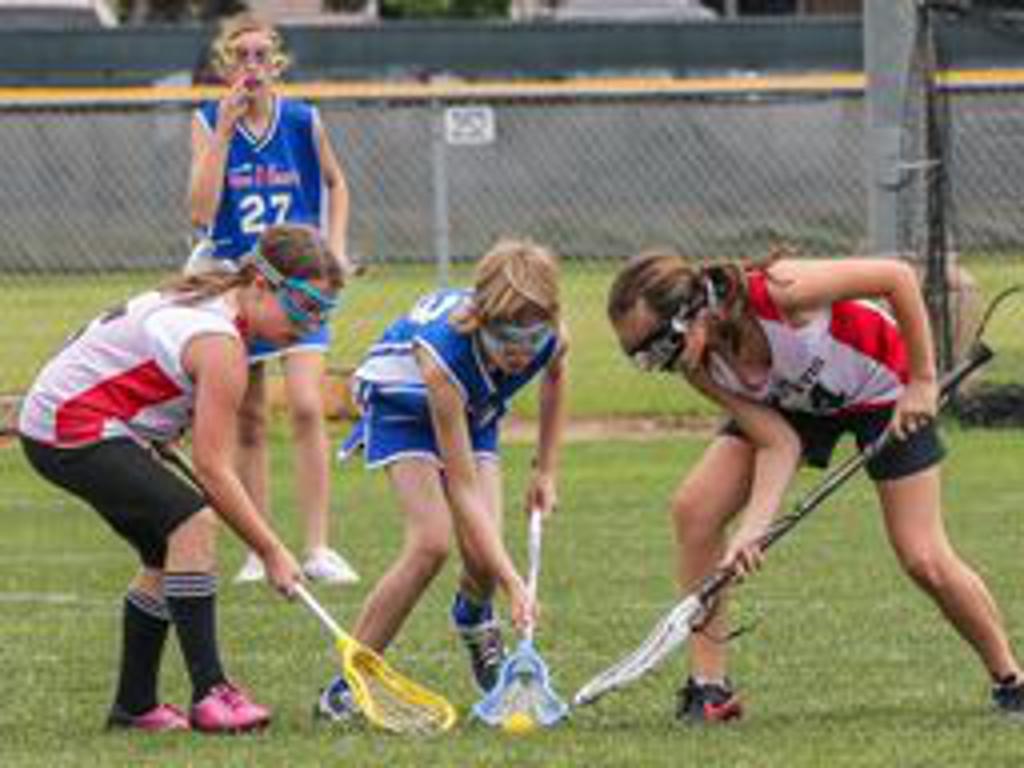 T&C has partnered with Texas Play Hard to offer a recreational Girls Lacrosse program. All ability levels are welcome (beginner to advanced). The league's focus is on fundamentals, team play, and good sportsmanship.

Fall Lacrosse (1st to 8th Grade):  Training only (no games)

Spring Lacrosse (3rd to 8th Grade): Primary Lacrosse season, most teams have two weekday practices with games usually played on the weekends. Home games are held at T&C while visiting games are held at other fields around Austin. 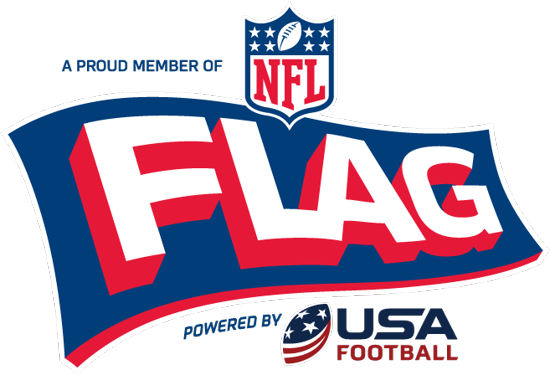 Rookies (1st and 2nd Graders):  Fundamental run and pass play execution are stressed for this age group.  6 games per season.  No Playoffs

Juniors (3rd and 4th Graders):  More advanced passing and receiving skills are stressed for this age-group.  6 games per season plus Playoffs.

Seniors (5th, 6th and 7th Graders):  More complex playbook execution and defensive schemes are stressed for this age-group.  6 games per season plus Playoffs. 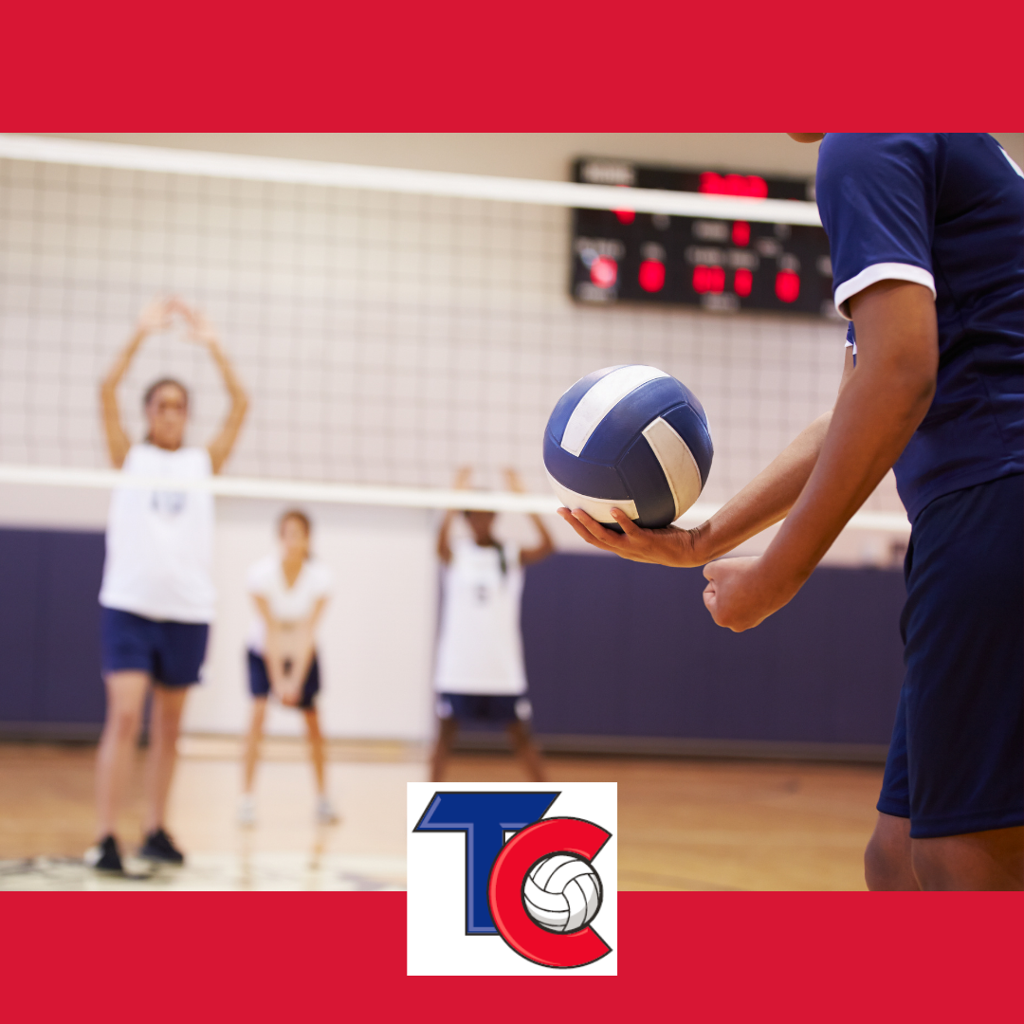 Spring is a “Just Play” league without a practice night.  Games will are usually played on both Wed and Sat starting after spring break at RRISD school gyms. Matches consist of  four 10 minutes games.

Fall volleyball is open to all experience levels. There are two separate leagues based on school grade: 3rd-5th Grade and 6th -8th Grade . The middle school league  is not open to girls who play on school teams.

check back for updates 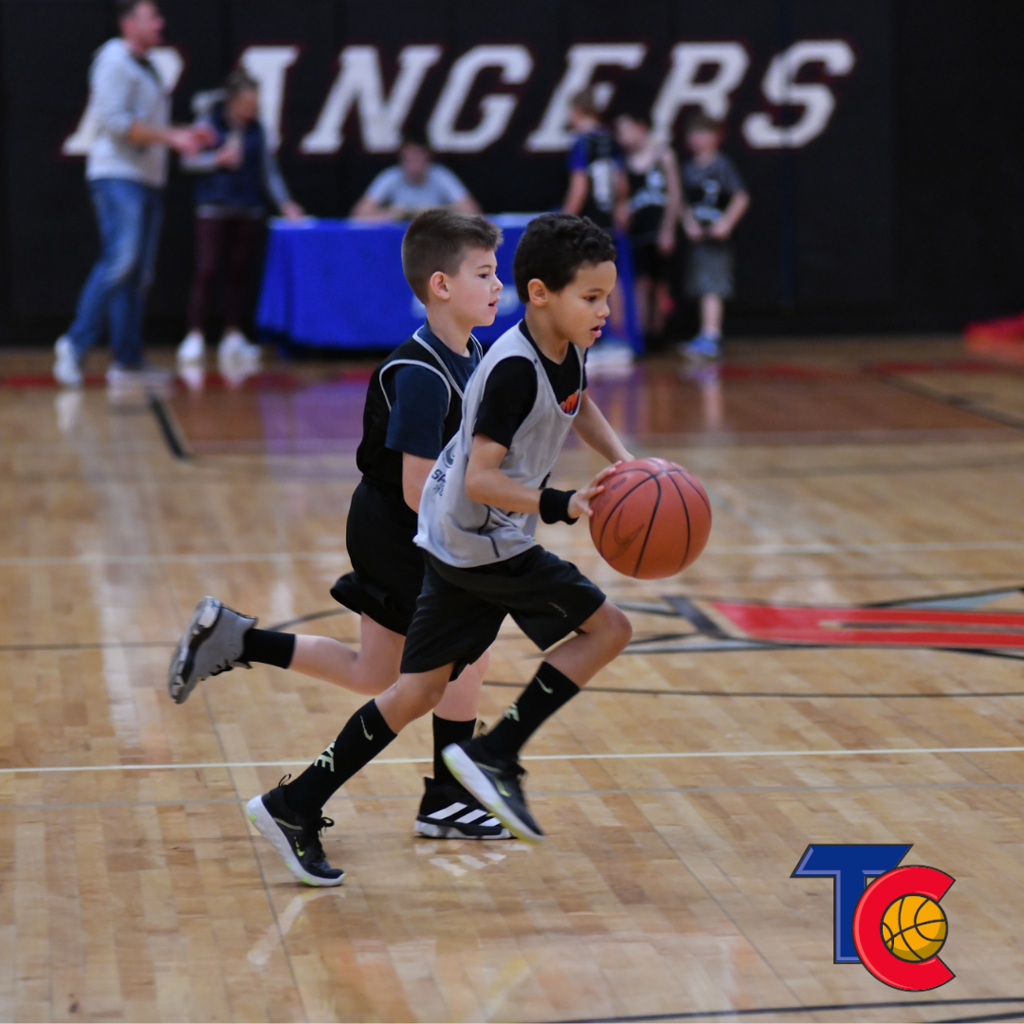 Recreational basketball is offered for boys (grades 1st to 12th) and Girls (grades 1st to 8th). Registration usually opens early October. Space is limited and leagues fill up so register early.   Games start in December and finish mid-February. One weekly practice in RRISD schools (starting after Thanksgiving). Games are typically on Saturday and Sunday at local RRISD schools.